When you’re seeking a reliable asbestos removalist company in New South Wales, come to us. At Doyle Civil and Earthmoving, we provide a fully comprehensive range of services. We can carry out asbestos removal and demolition. When you choose us, you’re choosing a team of experts who work in a time-sensitive manner.

When it comes to asbestos removal, it’s always better to hire a fully-qualified team of experts.

As an infamous substance that can cause significant harm, asbestos features in many of Australia’s buildings. It usually comes in two forms: friable and non-friable. In either case, inhaling its particles can lead to dangerous lung diseases decades after the event.

To remain legally compliant and to make sure you remove every harmful particle, you need to find a team with the right qualifications. Asbestos removal in Australia is strictly governed, to the extent that you need separate licenses to tackle both types. At Doyle Civil and Earthmoving, we’re licensed to remove asbestos in its friable and non-friable forms.

The NSW Bushfire of 2019 were amongst the worst that NSW has seen with hundreds of people losing homes, livestock and possessions.

We were engaged on the Laing O’Rourke contract for the clean-up of the destroyed homestead sites for asbestos related sites. This included demolition and safe removal of all contaminated materials as well as site ground remediation.

We undertook the clean up of more than 50 properties over an eight-month period. 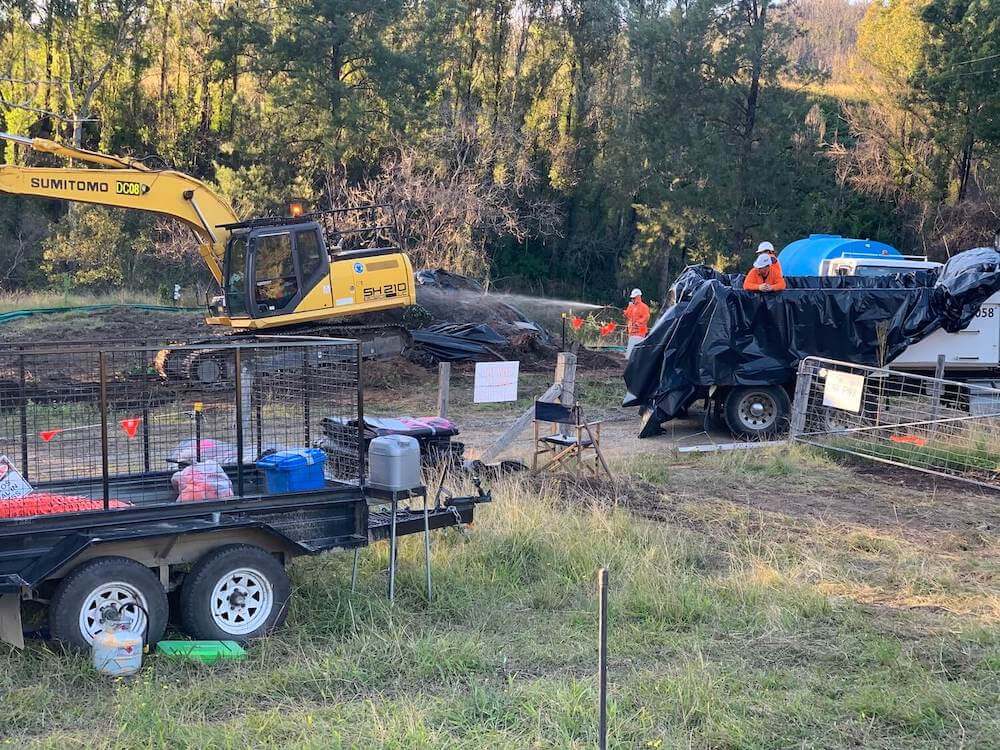 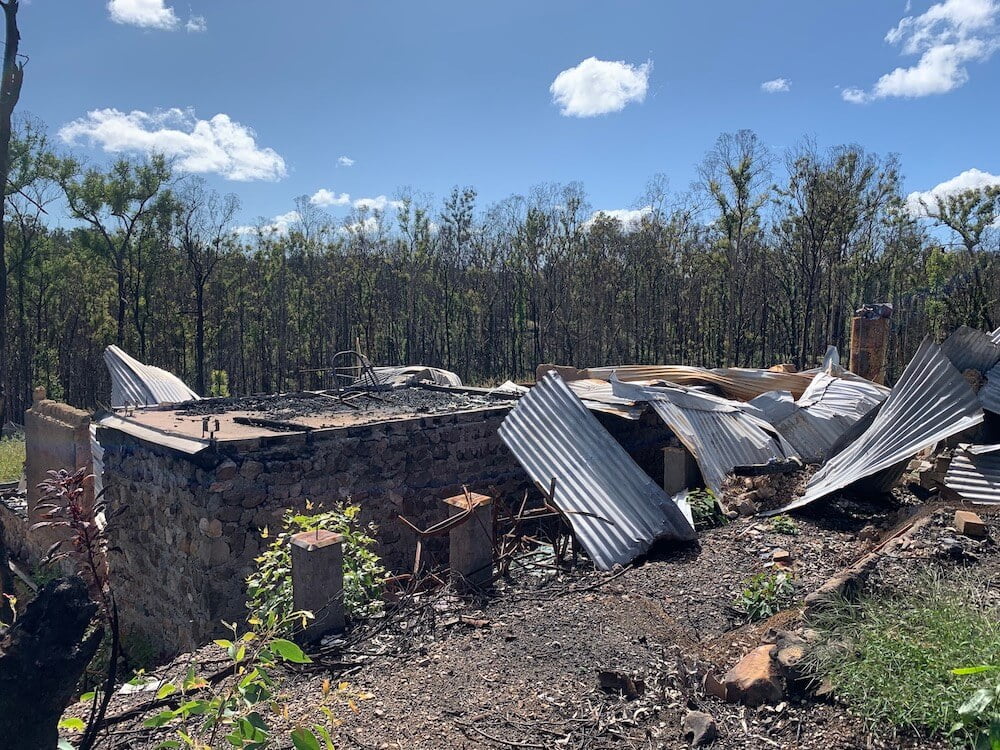 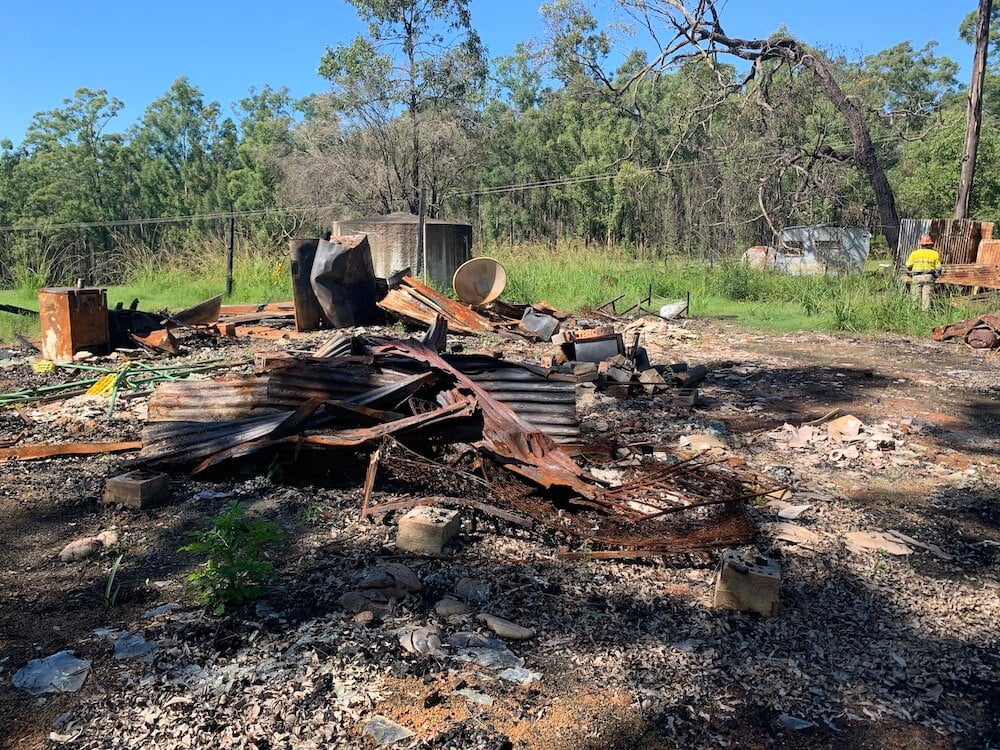 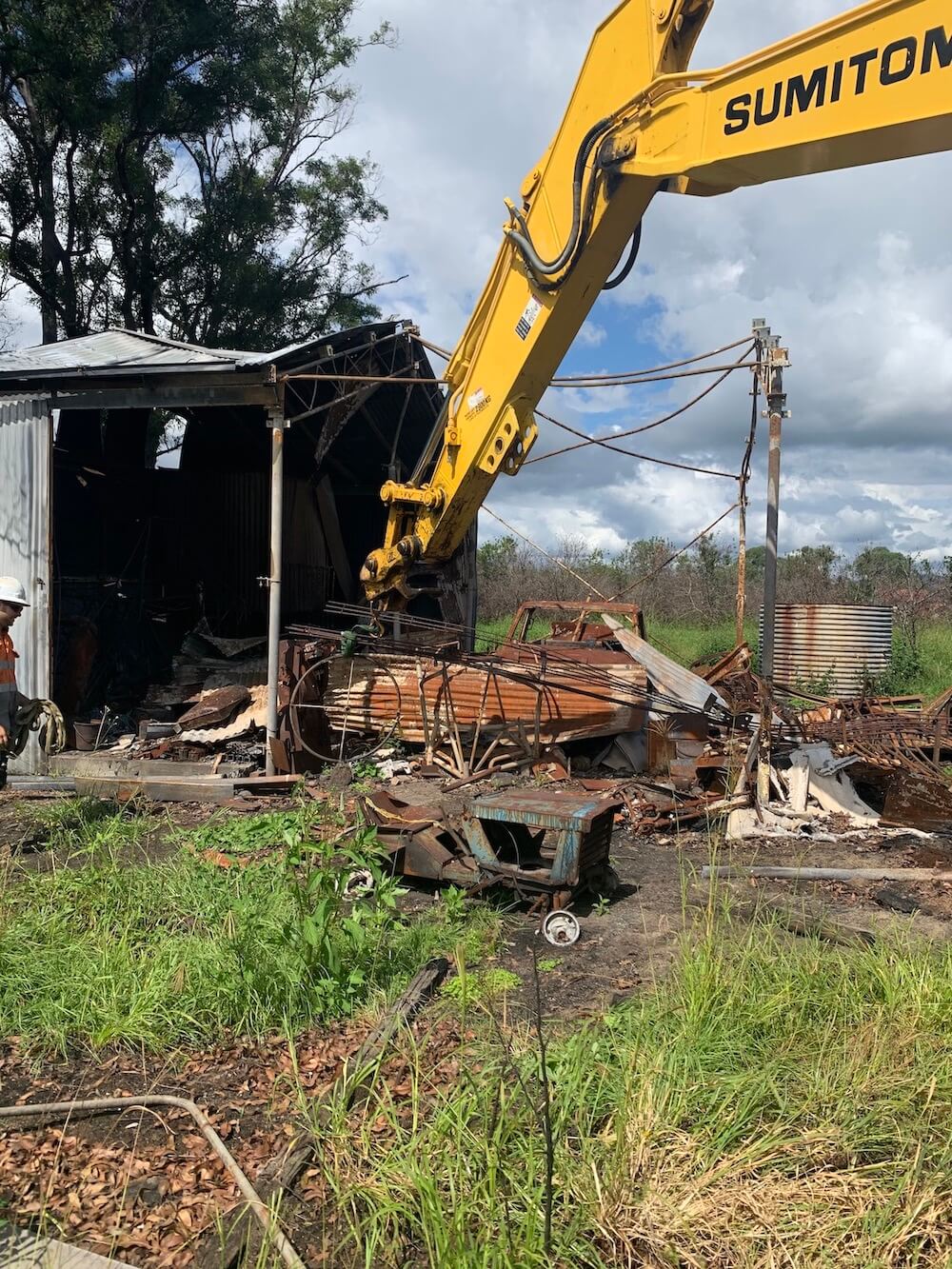 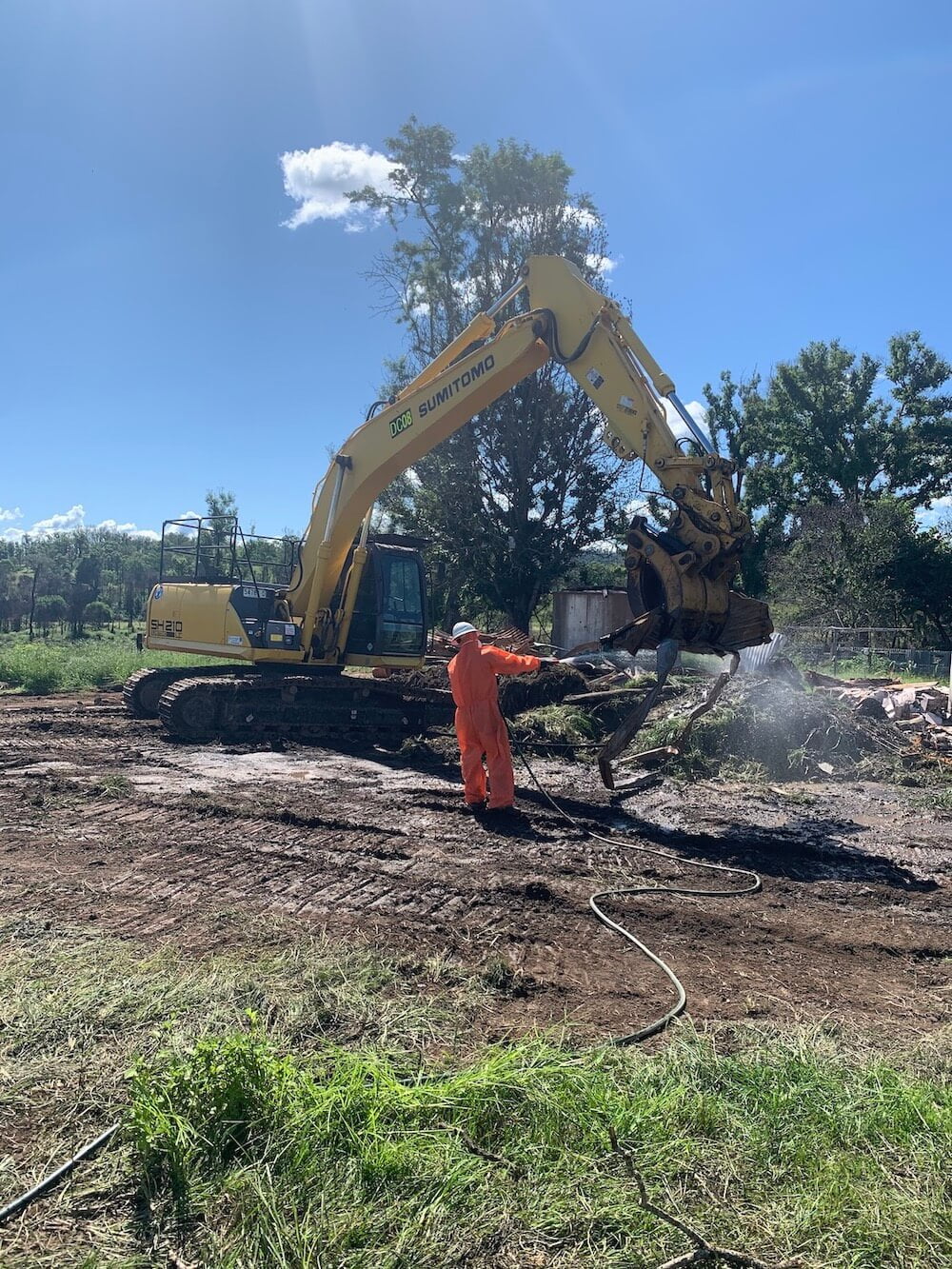 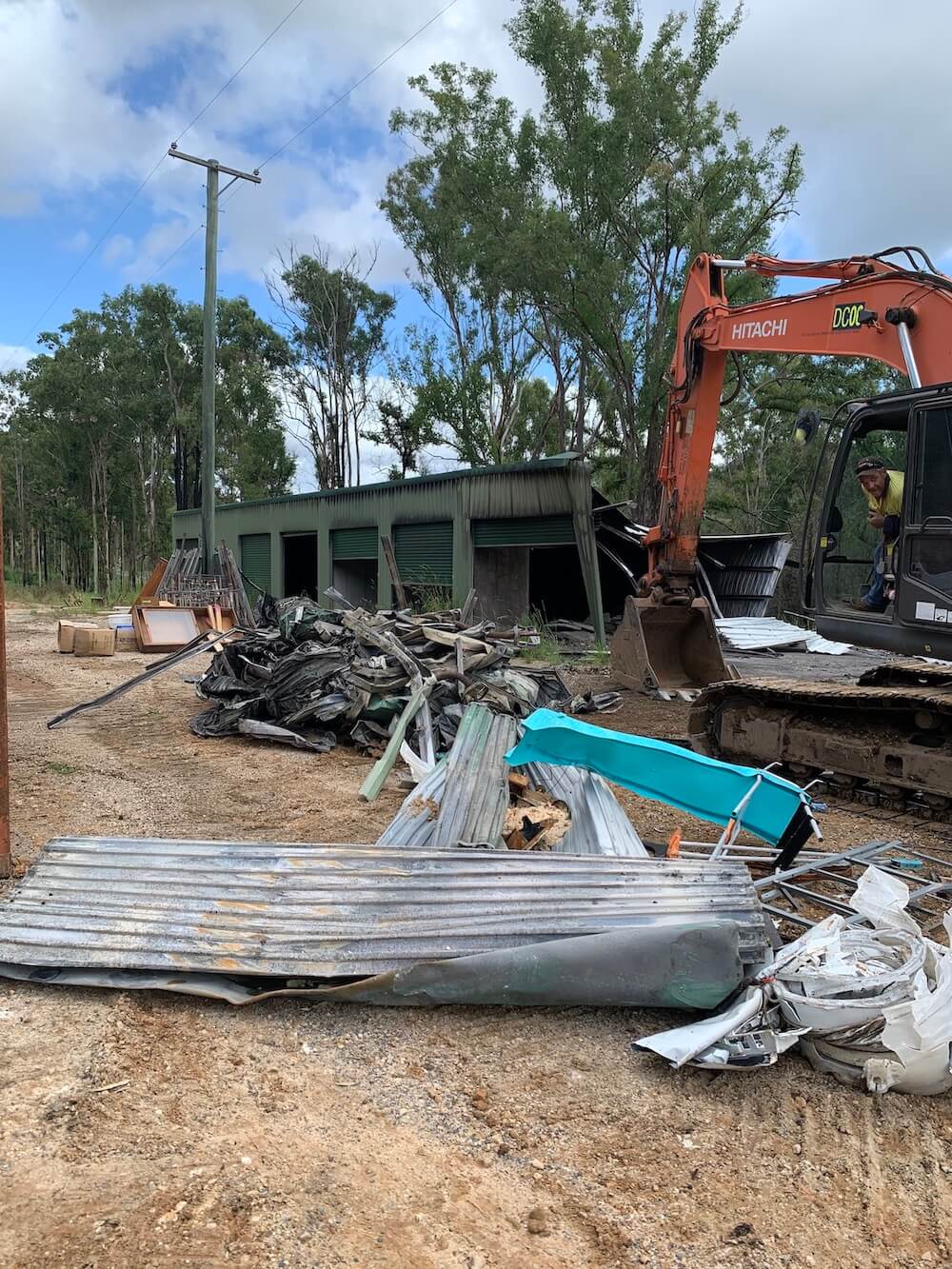 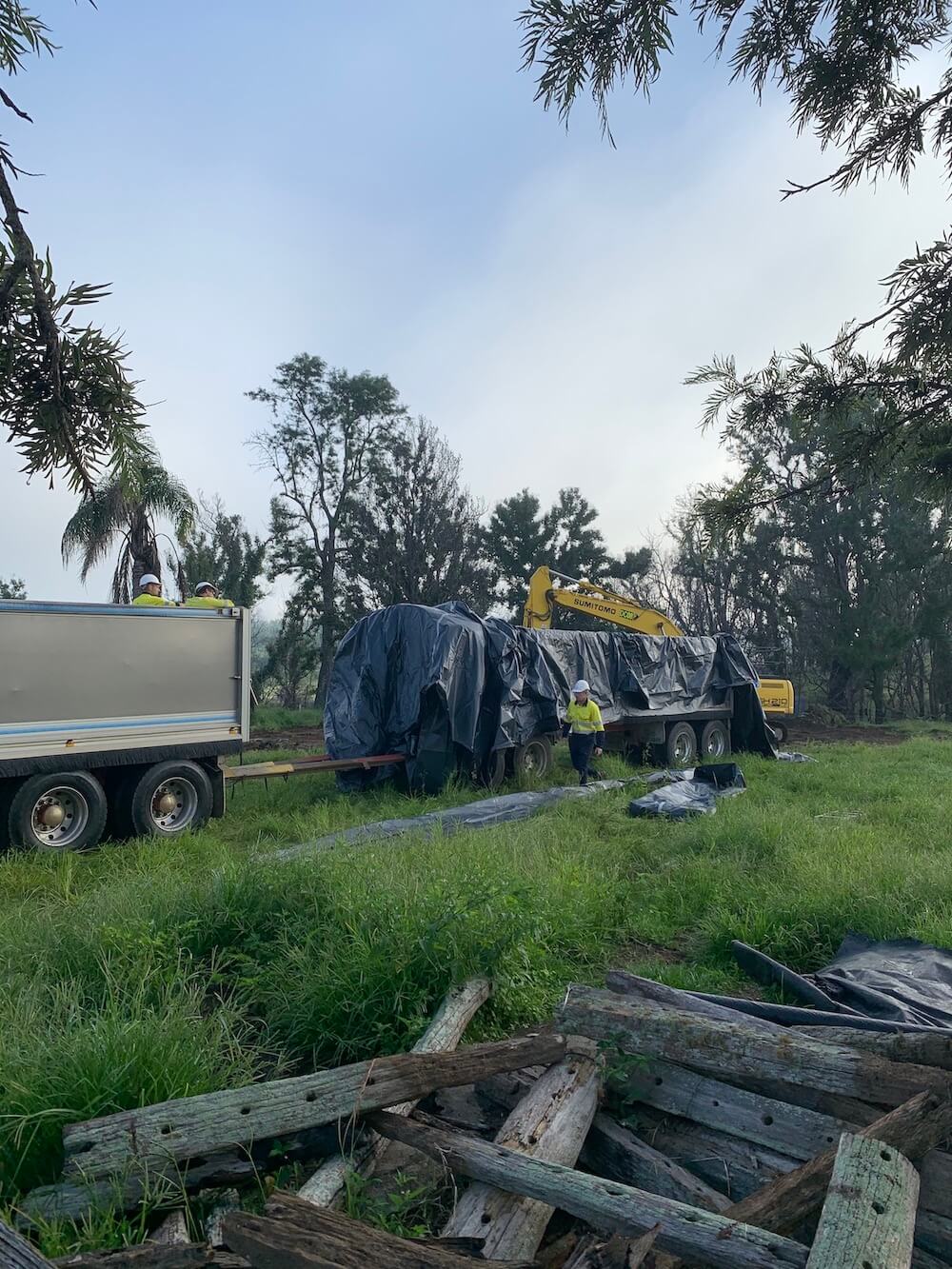 Call For a Quote:

Each of us is moving earth, forming a base, or preparing a land for the industries of something much bigger than ourselves.